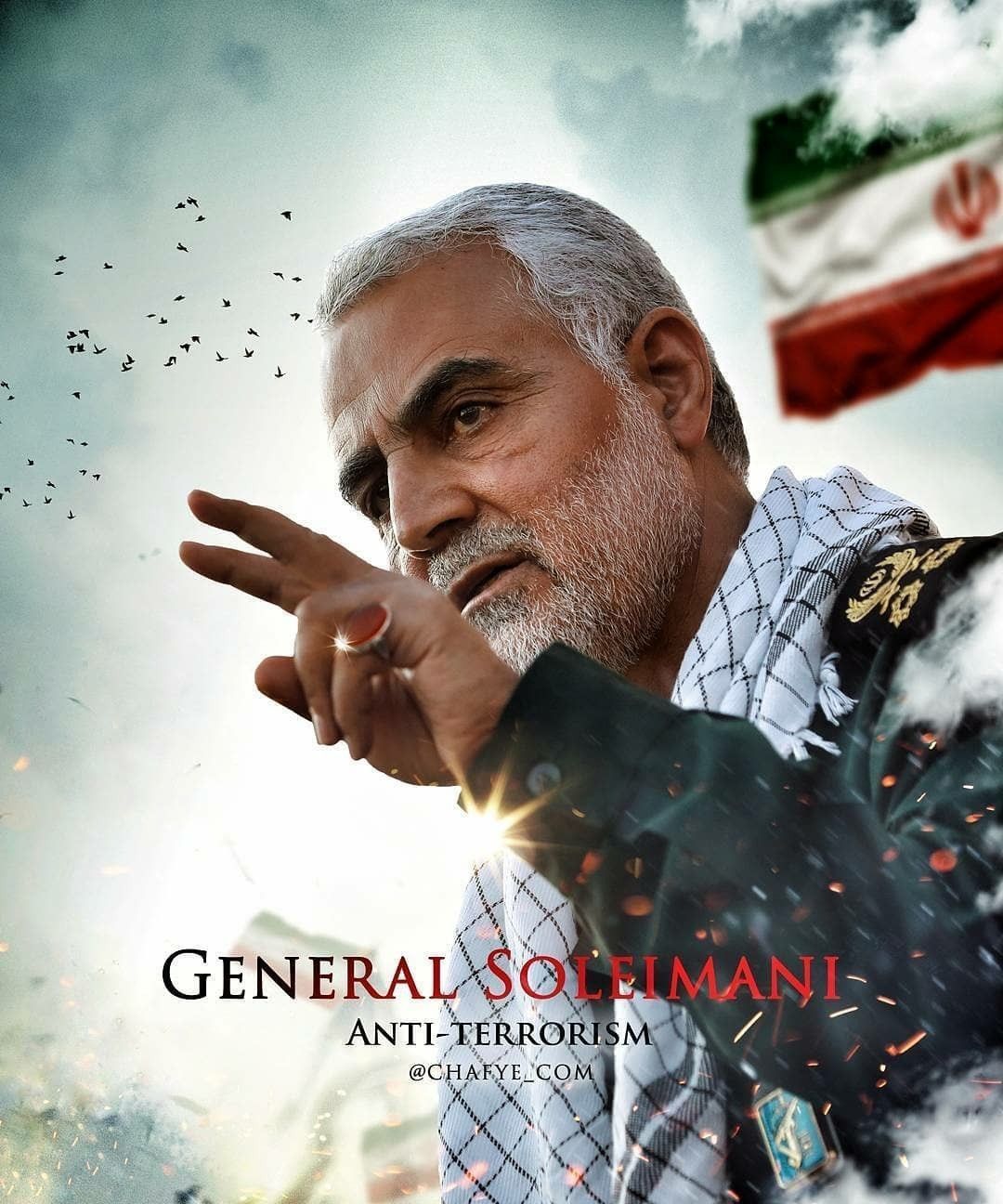 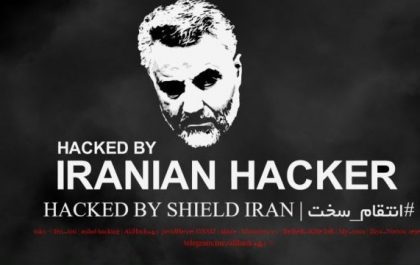 . it for him and said : Mahdi*s name  likes  my  name and he likes me very much in treat to other people  and be kindly to popular poeple abd etc.THE  holy prophet in this sayings wantsto says that Mahdi -a  person will many next years after him

-times.And his long absence continued now.And it isn’t going to finish  without   ALLAH  permit. He is the end Pedeemer for mankind. And he is someone who just he can reclaims mankind of opression and spoil.Because of it Muslims have  much value for him

.He has many The nickname.For example: MAHDI- MANSOUR- SALEH and etc

Mother’s name: His mother was ((NARJES)). Narjes was daughter of one of the king ((RUM))

Born place:He borns in SAMARRA(in Iraq) and in his father’s house.

Some information about Mahdi:

2.From 839 A.D to 918 A.D that he  was  in communication with popular people  by  his deputies .And in this way he guided them and  answered to their questions.

Mahdi’s targets after outburst:One of his first tragets is provering Islam lia- bility in the world.Inthe nextstage he wants  to riases the bad kinds of human.After that -after riasing the tempters- the  situation  of people’s life.will be more better than before.(Tray cabals) So  we  understand ((MAHDI))  is redeermer for human. The  best  REDEEMER for human.

Some says about MAHDI:

1.Nothing about prayers cannot smites tem-pter

3.Believer respects the right of the people in their absence.

5.He says nothing but truth.

6.He  always  helps  the oppressed  persons